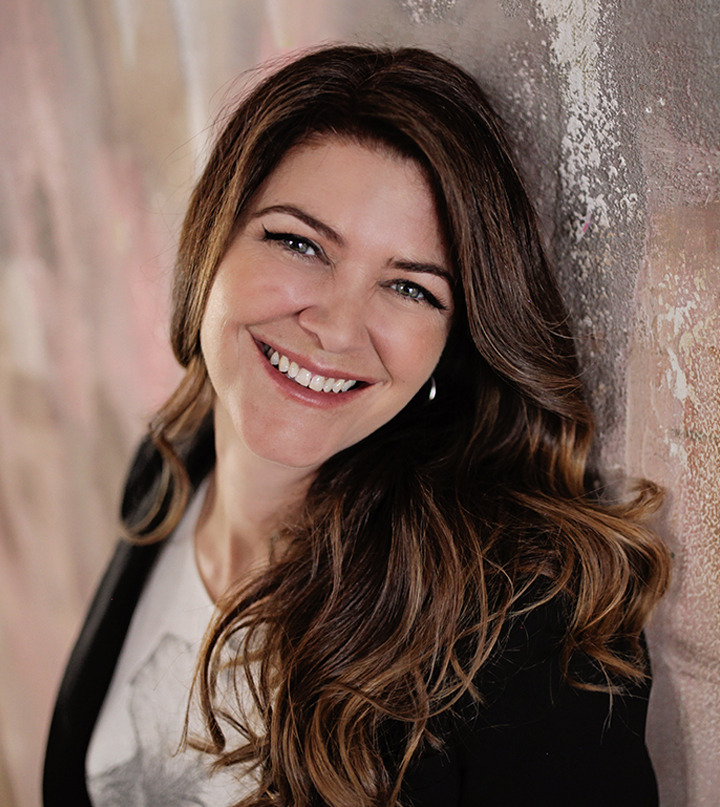 DAVEY JAY has dedicated her practice to the areas of Entertainment and Intellectual Property law throughout her entire legal career.

She has worked on deals with major enterprises such as HBO, Warner/Chappell, Discovery, Telemundo, Sony/Columbia, and Sub Pop, as well as with indies and startups, and has represented Oscar, Emmy, and Grammy winners along with artists and creatives who are just launching their careers. She also represents record labels, production companies (film, music, and theatrical), venues, influencers, agents, managers, and other industry professionals.

In addition to practicing law, Davey has been an educator for over twelve years. She created and taught Music Copyright & Publishing in the Music Business Bachelor’s program and Entertainment & Communications Law in the Film Production Master of Fine Art program at Full Sail University. She has also taught Entertainment Law as an adjunct professor at Barry University School of Law.

Davey is also a sought-after speaker and has served as a presenter and panelist at numerous events and conferences, such as the American Bar Association’s Entertainment Law Symposium, The Network Music Conference, The Music Placement Conference, OrlandoiX, Cosmic Film Festival, Miami FearFest, and University of Florida Levin College of Law’s Music Law Conference. In recognition of her achievements and contributions to the community, Davey has received many awards and accolades, including Women Who Mean Business (Orlando Business Journal); Legal Elite (Florida Trend); and Service Excellence Alumni Award (Barry University School of Law).

Making It with Chris G: Copyright and Publishing Masterclass

EDM.com: What Is Music Licensing

Meehle & Jay is proud to once again be included on the Orlando Business Journal's "The List," this time as one of the top 15 Continue Reading

Meehle & Jay is proud to present a free series of seminars at Will’s Pub that are geared towards giving entertainment industry professionals (or those who want to be!) cri . . .Continue Reading

Attorneys Suzanne D. Meehle and Davey T. Jay of the law firm Meehle & Jay P.A. were recognized in the 2018 edition of Florida Trend’s Florida Legal Elite™. The list of 1,012 honorees includes attorneys in private practice as well as top government and . . .Continue Reading

On April 6, 2018, Meehle & Jay attorneys Davey Jay and Suzanne Meehle presented at the Annual ABA Miami Entertainment Law Symposium for the session entitled “Here There Be Dragons: Exploring the Dangers of Technology in Your Office and Online.” Davey m . . .Continue Reading

Meehle & Jay and Suzanne have been our counsel for Echo Interaction Group since the inception of our company. Her guidance has gone above and beyond the typical small tech business attorney and she's become a trusted advisor to our firm. Her knowledge of small business legal needs and specifically in the technology and startup world have been crucial to the growth of our company.

I couldn't be happier with my decision to hire Meehle & Jay as our entertainment attorneys!  When you deal with a lot of people, it's critical for a business to have all of their i's dotted and their t's crossed, and it's huge relief to know that Meehle & Jay is doing that for us.

I use Meehle & Jay to represent my Event Planning Business and they are nothing short of phenomenal. Not only do I get email reminders to make sure I am staying on top of my legal priorities, the professional advice they have offered me, in conjunction with their legal expertise, makes me feel confident that I can do business competitively while still having my assets and reputation protected.  A class act all the way around.

Validation error occurred. Please enter the fields and submit it again.
Thank You ! Your email has been delivered.